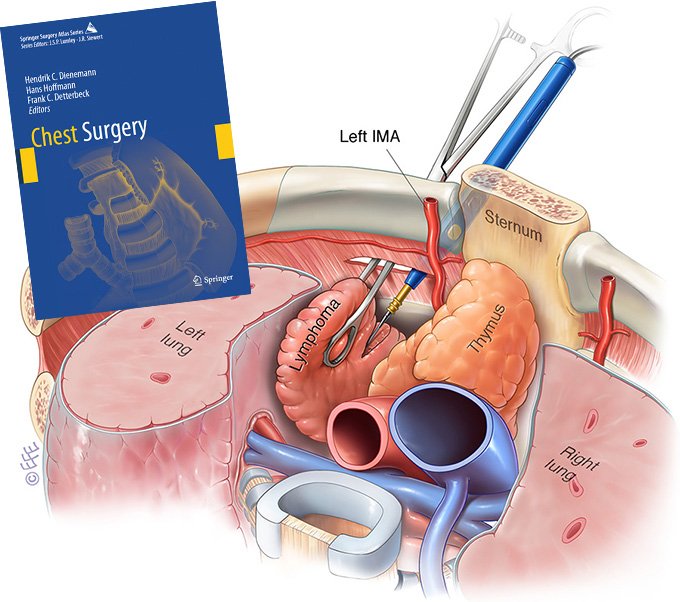 Springer Publishing’s latest volume in their Surgery Atlas Series is released in September ’14. All the 300 full-color illustrations in this Chest Surgery Atlas were generated in my studio.

Co-edited by Professors Hendrik Dienemann and Hans Hoffmann of Heidelberg, Germany, and Frank Detterbeck of Yale University, USA, this extensive textbook was authored by 37 pioneering surgeons from different countries. I would like to extend my thanks to all the authors and the Series Editor Professor John Lumley for their assistance in providing the brief for these visuals.

I approached the illustrations with a clear and concise visual narrative language in mind. Unusual camera angles were utilized in order to elucidate the authors’ message in the most direct way possible. The result was a series of visually informative images, like the above Mediastinoscopy series. 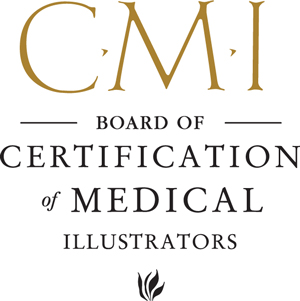